DALLAS (Sept. 30, 2020) – Aerus, the global leader in surface and air purification solutions, announced Wednesday that independent test results on their Hydroxyl Blaster with ActivePure Technology confirms that the product kills the SARS-CoV-2 virus on surfaces. The testing data conducted by independent Food and Drug Administration-compliant laboratory, MRIGlobal, established a 99.98% surface kill rate of live SARS-CoV-2 virus in seven hours. SARS-CoV-2 is the virus that causes COVID-19. Aerus’ award-winning ActivePure Technology is scientifically proven to destroy microscopic pathogens and contaminants on surfaces and in the air and is available in over 70 Aerus products, including the Aerus Medical Guardian cleared by the FDA as a Class II Medical Device 510(k). The Aerus

Controlled, independent laboratory studies have established the efficacy of ActivePure Technology in Aerus products including:

“We have a technology demonstrated in independent lab studies to kill COVID-19 indoors and gets the world back to work, back to school and back to life in a safer manner. Our unit works in real time to destroy 99.98% of new COVID-19 viruses reintroduced to the space, after just seven hours of installation,” said Joe Urso, chief executive officer of Aerus. “The efficacy of our data is consistent with our other previously reported RNA and DNA virus test data and confirms that ActivePure Technology used in our surface and air purification systems is the fastest-acting continuous solution available. We are beyond pleased to announce these COVID-19 disinfection results with our ActivePure Technology solutions.”

How ActivePure Technology is Different​

Air purifiers generally fall into two categories: active or capture-based. As the name suggests, ActivePure Technology is an active-based disinfection solution, which enables Aerus devices with ActivePure Aerus Hydroxyl Blaster with ActivePure Technology to not only disinfect and purify the air but surfaces as well. Aerus’ patented technology uses free oxygen and water molecules and converts them into powerful oxidizers, known as ActivePure Molecules, that are released back into the room, filling the interior space. ActivePure Molecules continuously seek out and destroy the room’s pathogens and contaminants in real time, 24 hours a day.

Capture-based air purifiers do not work in real time and are only effective against the contaminants that are captured and killed through a HEPA filter, carbon or ultraviolet light. These units, by design, are only partially effective at reducing some of the airborne pathogens and are not effective at treating pathogens on surfaces. Other devices, such as bi-polar ionization, have questionable results as indicated by the Centers for Disease Control (CDC) and the American Society of Heating, Refrigerating and Air Conditioning Engineers (ASHRAE).

Aerus is awaiting final approval from the FDA for Emergency Use Authorization (EUA) for the Aerus Hydroxyl Blaster with ActivePure Technology for use in reducing SARS-CoV-2 surface pathogens. The results have also been submitted by Aerus to the FDA-equivalent Canadian and European Union regulators, requesting that they clear Aerus ActivePure devices to combat the SARS-Cov-2 coronavirus. Aerus expects to receive clearances in all jurisdictions.

ActivePure Technology is available in a wide range of products, both portable and installed, and is sold by a limited number of companies including Aerus, Aerus Enterprise Solutions (AES) and Vollara.

For more information on the efficacy of ActivePure Technology, please go to ActivePure.com/covid.

Aerus is the global leader in active, continuous surface and air purification systems for health care, education, commercial and public facilities, hospitality and residential applications. Aerus is the exclusive worldwide owner of patented ActivePure Technology, the most powerful surface and air purification technology ever discovered, and the only one in its class recognized by the Space Foundation as Certified Space Technology and inducted into the Space Foundation Hall of Fame in 2017. ActivePure Technology has been engineered by Aerus based on technology originally developed by NASA. Evolving from early-
stage NASA designs, ActivePure Technology quickly, proactively and continuously minimizes the number of contaminants on all indoor surfaces and in the air. The systems produce sub-microscopic hydroxyls and ions, ActivePure Molecules, that destroy contaminants on contact, reducing exposure to diseases, including RNA and DNA viruses, bacteria and mold. Independent scientific data repeatedly shows that the patented ActivePure Technology is the most powerful air and surface purification solution ever discovered, reducing over 99% of surface microorganisms and airborne contaminants. The Aerus ActivePure badge, displayed across the world, provides peace of mind that there is continuous 24/7 surface and air protection in the indoor space. In 2020, the Aerus Medical Guardian, with ActivePure, was registered and cleared as an FDA Class II Medical Device. Unlike many other technologies, ActivePure is safe to use in indoor spaces while occupied by people – quickly, continuously, and safely reducing exposure to pathogens. Patented ActivePure Technology is designed, engineered and manufactured in the U.S. and is a division of Aerus Holdings, LLC. For more information, please visit ActivePure.com.

Since 1924, Aerus Holdings LLC (formerly Electrolux Corp. USA) has been committed to providing cutting-edge technologies and unparalleled service to create the healthiest indoor environments in North America and in over 70 countries around the world. During that time, Aerus products have helped protect over 50 million businesses and homes and have been honored in the Smithsonian. The Aerus family of companies and brands includes Aerus, Beyond by Aerus, Vollara, ActivTek, Aerus Enterprise Solutions and AirScrubber by Aerus. ActivePure Technology has been engineered by Aerus based on technology originally developed by NASA. For more information, please visit BeyondByAerus.com. 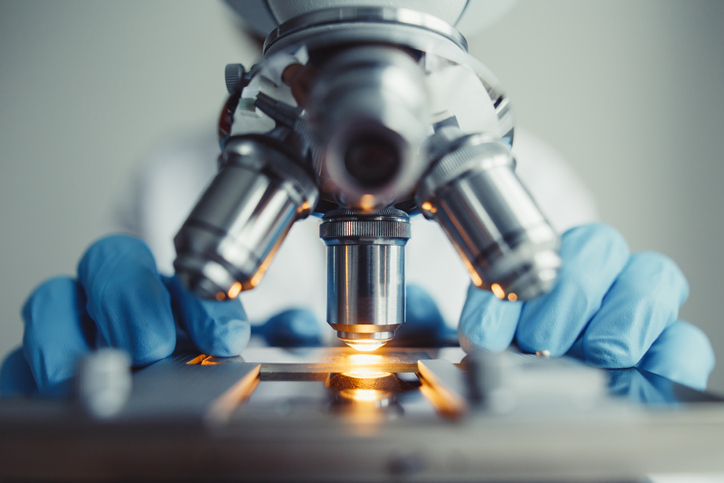 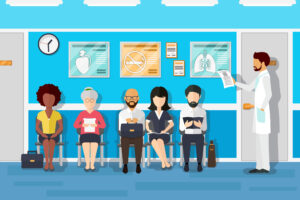 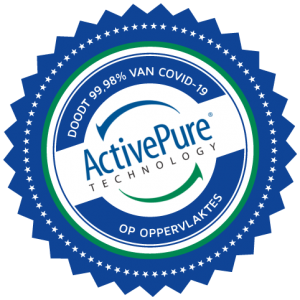 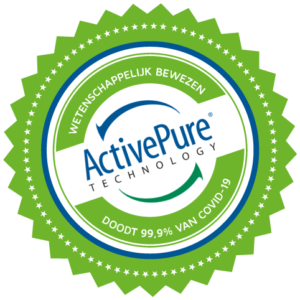 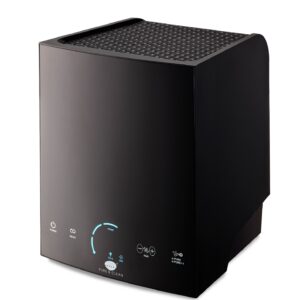 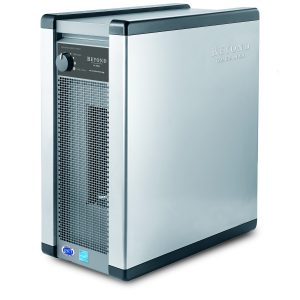